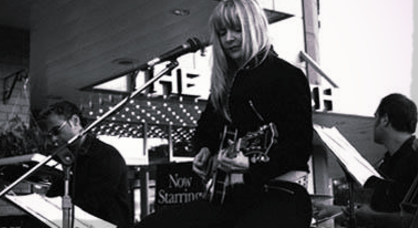 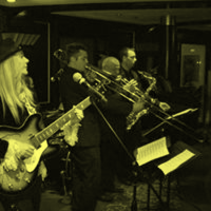 Back From Royal Caribbean Allure of the Seas 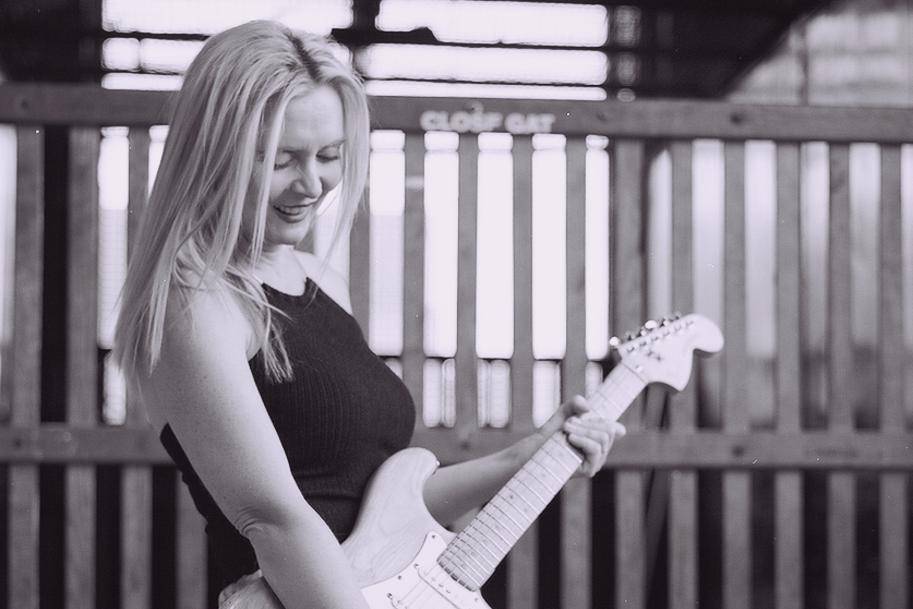 Vivian Clement and her husband Anthony Paiano just returned from performing in the prestigious Jazz on 4 Lounge on the Allure of the Seas (2017).

They will be performing in their home city Toronto until September when they return to Royal Caribbeans' Harmony of the Seas till January 2020. 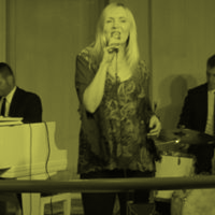 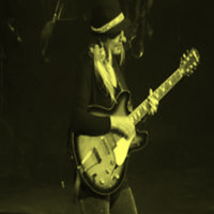 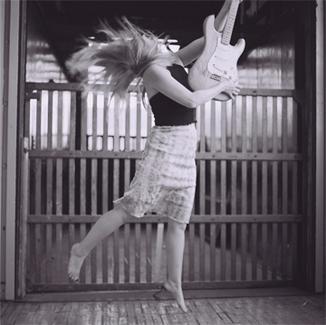 For over 20 years, Vivian has been performing as a jazz/blues guitarist in the Toronto area. She has also worked for several cruise lines in a band or as  a featured artist. She co-owns Exodus Studio Productions with her husband Anthony Paiano. (engineer/arranger)

Vivian is a published author with Alfred Publishing, which is one of the leading distributors of musical education books around the world. She has also been a contributor for Canadian Musician Magazine and in the summer teaches guitar clinics.

These days, you’ll find Vivian travelling the globe with her trio, composing in her studio or filming new music videos.